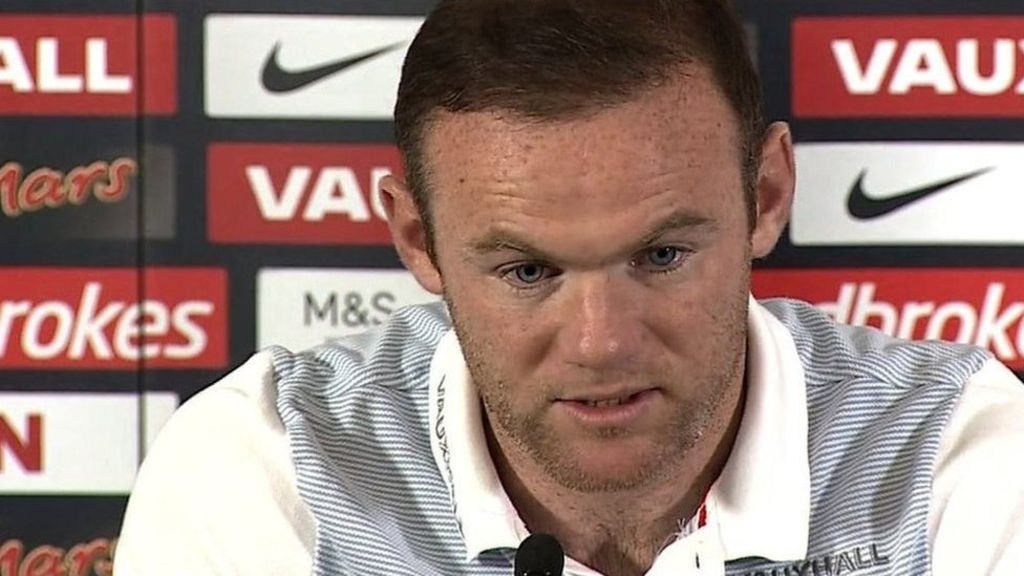 Cheshire Police told Rooney, 31, had been charged with driving whilst over certain prescribed limit.

The ex-England captain has been released on bail and is due to appear at Stockport Magistrates’ Court later this month.

He rejoined his boyhood club Everton this summer, 13 years after leaving the Merseyside team for Manchester United.

Rooney’s court hearing is envisaged for 18 September – the day after Everton take on Manchester United at Old Trafford in the Premier League.