Tag: we need to talk (about not calling the police) (opinion) – CNN 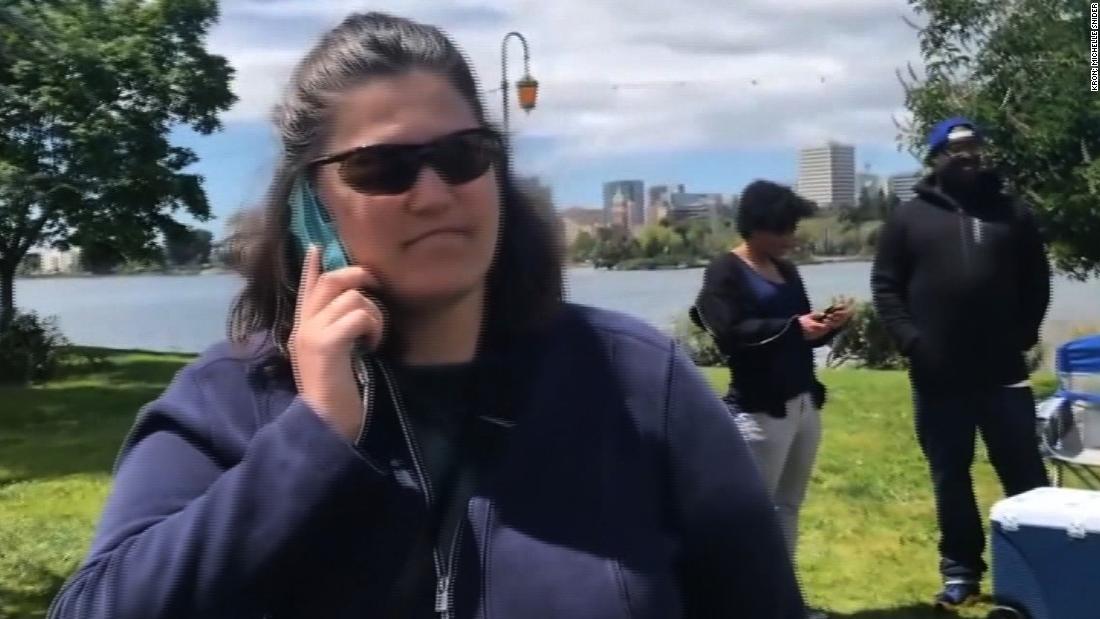 White women like me, we need to talk (about not calling the police)

( CNN) Did you hear about the white woman who called police in Memphis earlier this month because a black human who wanted to buy a mansion was trying to take a look at it first? What about the white people who called the police on black people simply for sleeping in their own dormitory lounge at Yale, barbecuing at