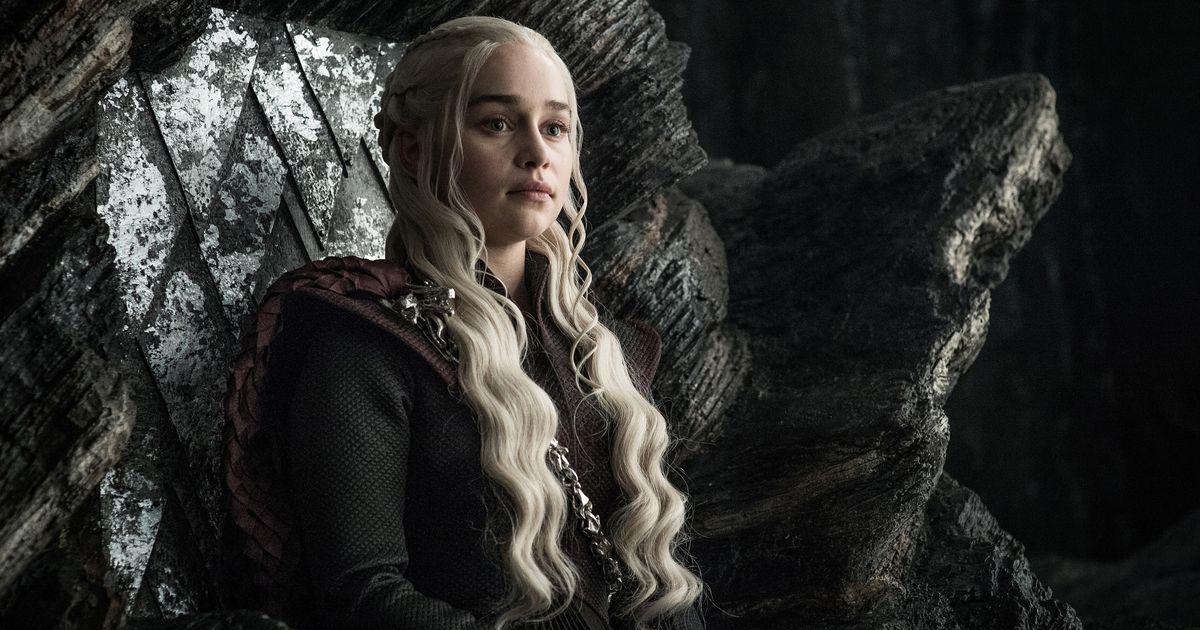 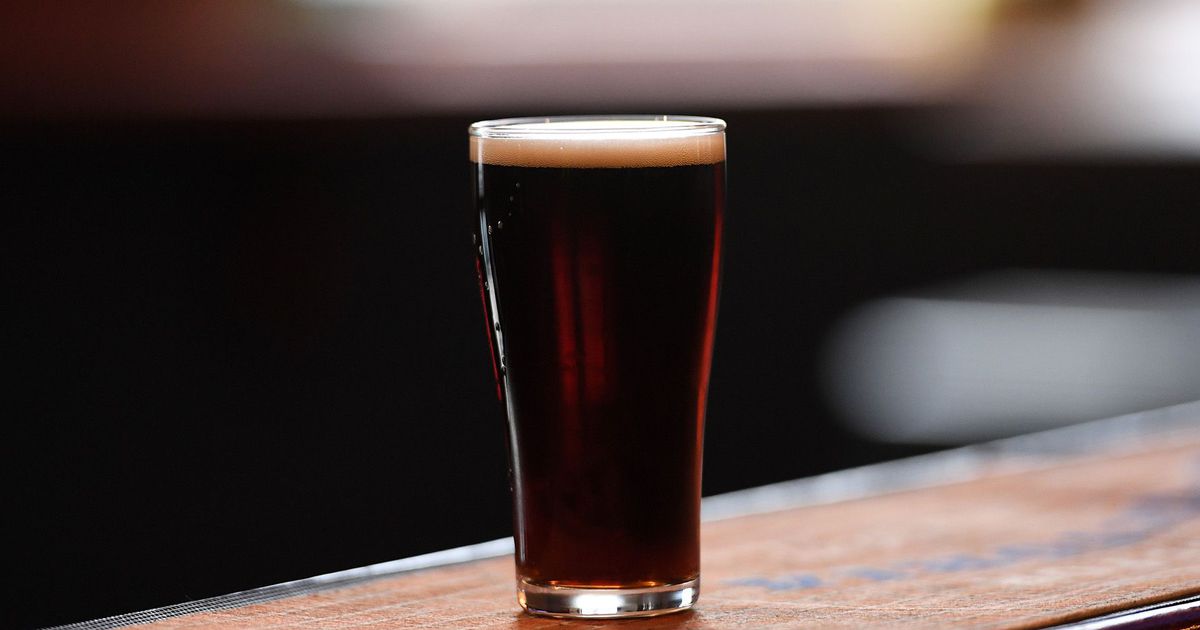 Let’s call it “Shock State.” Image: NEARMY/ EPA/ REX/ Shutterstock If you’re a aircraft beer connoisseur or even simply an occasional drinker you’ve likely noticed that names for new brews are get out of hand. Likely that are intended to distance themselves from traditional, European brew epithets such as Franziskaner Royal, the new spawn of craft brew makers are going

Continue reading “An AI created some craft beer names and the results are exactly what you expect”
Tagged : ai, artificial-intelligence, beer, neural-network, tech