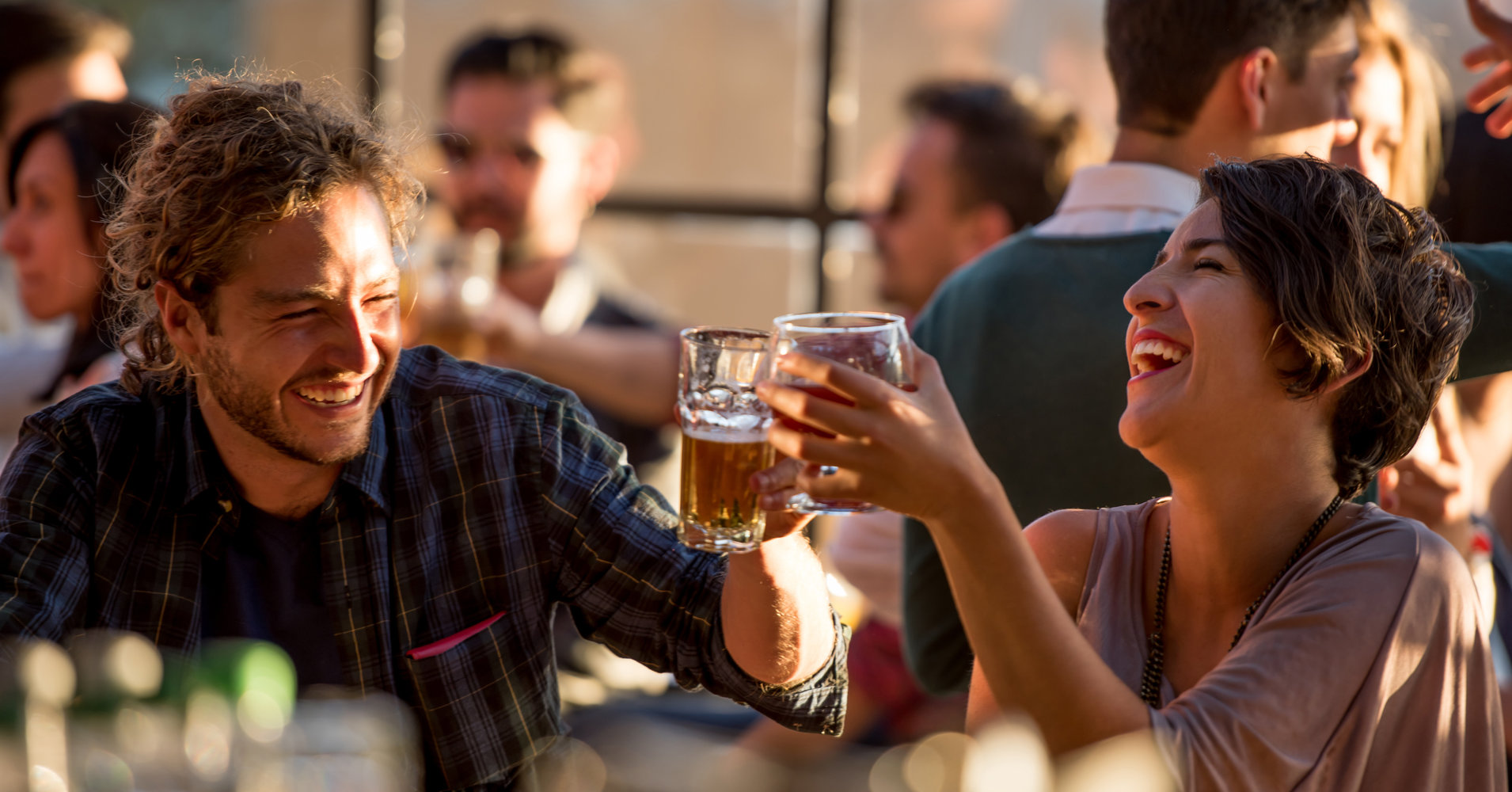 If youre from the South, chances are your drawl seems thicker or a little more pronounced after a glass of wine or two.

Its clear that booze has an impact on accents there are even (controversial) theories that alcohol hasplayed a role in thedevelopmentof some.But why exactly does this happen?

Its not just because youre feeling less self-conscious about your speech after sipping a gin and tonic. In fact, there are a number of factors that can play a role in letting your true accent shine when youre a couple of cocktails deep.

Heres what you should know:

Alcohol compromises the part of the brain associated with inhibition.

A big reason why you might be dropping yall more often in conversation when youre imbibing has to do with the cognitive areas of the brain, according to Amee Shah, an associate professor in health science at Stockton University.

In the short term, the prefrontal cortex and frontal cortex are targeted [when youre drinking] areas that not only monitor attention and memory but also precise motor movements and the ability to plan what were saying, Shah said.

Without all of the cognitive resources available in your brain, the end result is a physiological loss of inhibition. That will result in less concentration on your speech, meaning your natural accent will likely flow out.

When individuals are trying to learn a new language or actively control an accent, that can actually take a focused effort, said Edward J. Damrose, an associate professor of otolaryngology at Stanford University. But under the influence of alcohol, that concentration and effort over the accent diminish. (In fact, recent research found that alcohol actually improved foreign language and pronunciation skills for likely the same reason.)

This is not different from other things we experience, like if youre really tired, coming out of sleep, fatigued or sick all of that is putting the brain in a more relaxed state, Shah said. It takes away some of that effort and planning for people speaking in an accent thats not natural to us.

You cant really determine the accent that emerges when youre drinking.

If youre bilingual,one accent may come out stronger than the other when youre drinking,according to Shah. But researchers dont really know how the brain picks which one appears when alcohol is involved.

In a patient with aphasia, a brain-speech impediment, there are two types: the[accent] theyve been using the longest or one theyve first learned. With alcohol, it hasnt been as consistent, she said. It could be an accent theyve spoken with the longest, the earliest or most familiar recently.

If youre drinking with friends, you might naturally pick up their accents.

When youre in familiar social settings, sometimes it might feel like your voice is adapting to the accent around you. Does this mean that accents are contagious? It could, according to Shah.

Yes, it does depend on the individual and their linguistic adaptability, mimicry ability, and level of empathy, Shah said. Some people are better at this than others, like women. The complete inability to be moved or influenced by accents around one can indicate disinterest, or worse, social privilege. Others are also more likely to be picked up, but often just as a stereotype, like southern, Italian and Indian.

So, should you expect to speak a different language by the fifth or sixth drink of the night? Not really. Its not exactly encouraged to throw back multiple cocktails for the sake of your speech and it likely wont help you in the long run of the evening.

To put it colloquially, its more likely to show in someone whos had two glasses of wine than four, Shah said. After four, well, everything is a mess.