Rachel Roddys recipe for pizza rustica | A kitchen in Rome 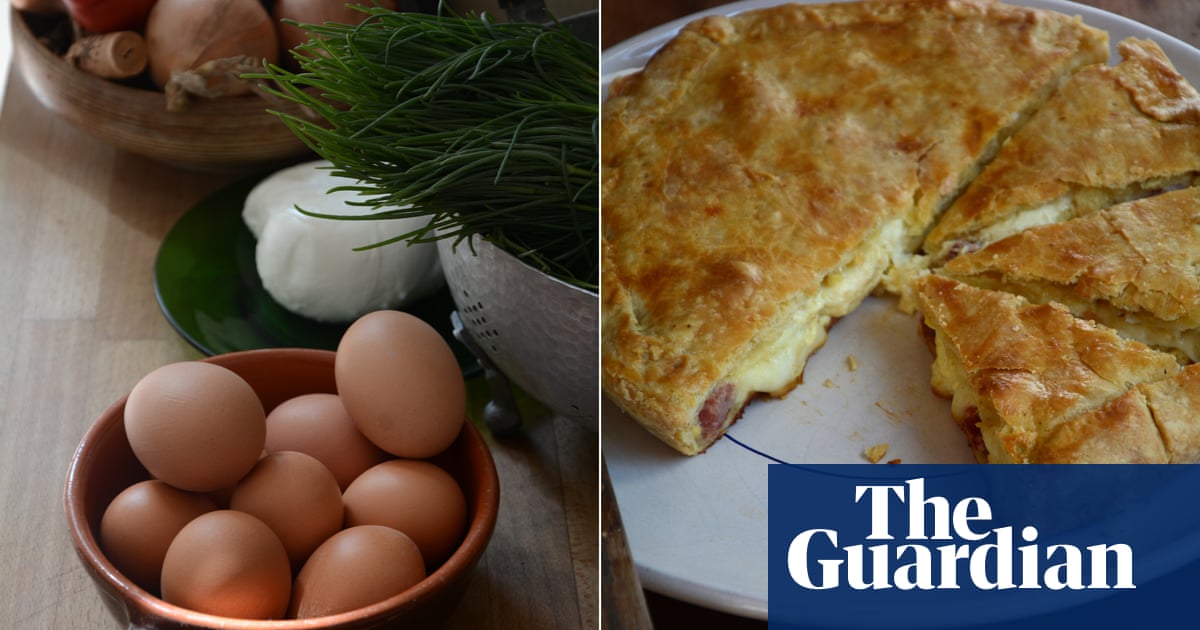 Rachel Roddys recipe for pizza rustica | A kitchen in Rome

[commissionmachine_template template=1 productId=2636]At this time of year in Rome, its traditional to pair the first broad beans with pecorino and it works just as well with English broad beans and Lancashire cheese 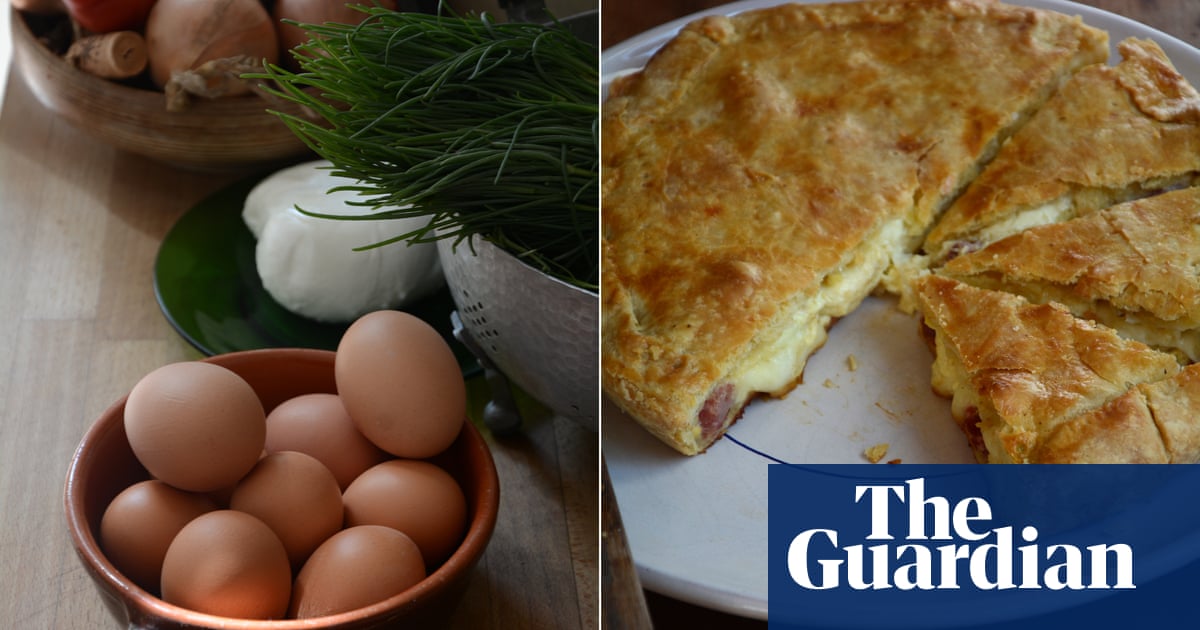 Our rental agreement came with all the usual clauses, but also a verbal one: take care of the tortoise on the terrace. This unexpected role has brought me joy. I had no idea how fast a tortoise could move in the presence of watermelon, or that the movement would be a lolloping scamper. However, it has also caused great anxiety. At least once a day, I cant find the tortoise (on our 5m x 5m terrace) or need to scare off a seagull with the wingspan of a lamp-post.

This anxiety peaked during hibernation, which began in early November and seemed never to end. And Im clearly not the only one: start typing tortoise hibernating into Google, and before you hit the letter o, the words or dead appear. I spent the whole of February and half of March worrying that the tortoise, named Secret Agent by my son, was no longer with us in body, only shell. Then, one day, he strolled to the middle of the terrace, stopping to sunbathe as if nothing had happened. Relief was soon displaced by further anxiety when he showed no interest in eating, ignoring every leaf or slice of green apple.

Then, one day, he started eating. He devoured at speed a head-sized leaf of lettuce, half a tomato and a slice of apple. Last Tuesday, the first day of spring and full of sun, Secret Agent ran, with a gorgeous lolloping scamper, at a pea pod.

Who can blame him? Even when pods are filled with mealy cannonballs, (which is often the case), it is spring and there are peas, broad beans and asparagus at the market (and supermarket), and artichokes so big they should win prizes. Also, there are spring eggs.

In her book Seasonal Europe Dishes, Elizabeth Luard writes: Eggs, forbidden food during the strict Lenten fast, play a central part in Easter rituals all over Europe in part because eggs have long been a talisman of rebirth long before Christianity appropriated the symbolism, but not least because after the Lenten fast there were plenty of eggs around. The best eggs are, of course, chocolate; strung in triumphant arches or filling bowls with pastel-coloured foil joy.

An abundance of eggs means an abundance of egg-enriched dishes: cakes, breads, buns and pies. All anticipating the end of Lent, for those who observe it, and satisfying the appetite of those who dont. One of my favourites is pizza; a word that, until the 18th century, indicated cakes and tortes, almost always sweet and practically unknown beyond Naples and its surrounding cities (it was not until the early 19th century that pizza took on its current connotation in Naples). Pizza di Pasqua, an enriched bread made with half a dozen eggs, ricotta, sugar and lemon zest, is a good example, as is Neapolitan pizza rustica, an English breakfast sealed in pastry (cheese, ham and eggs) and baked into a Neapolitan form of pure goodness.

At this time of year in Rome, it is traditional to pair the first broad beans, fresh from the pod, with pecorino and this habit works just as well with English broad beans and craggy bits of Lancashire cheese. Both combinations work well with pizza rustica as part of a spring meal, along with thin slices of salami, olives or pickles, more cheese and, especially if you have a tortoise on your terrace, a green salad.

I follow a recipe from Anna Gosetti Della Saldas masterful Le Ricette Regionali Italiane, which is possibly the Italian cookbook I refer to the most. Pizza rustica is best eaten 30 minutes after its removed from the oven, when the filling has settled but not quite firmed up yet.

To make the dough, rub the butter or lard into the flour until it resembles large breadcrumbs. Add the salt, eggs and egg yolk, then work into a smooth dough. Wrap in clingfilm and chill for an hour.

Roll two-thirds of the dough into a circle a bit larger than the tin, lift into the tin and press into the base and sides, trimming to fit. Prick the base with a fork.

To make the filling, dice the mozzarella and distribute over the base of the dough, add the ham, then sprinkle over the parmesan. In a small bowl, beat the eggs and season generously with salt, pepper and nutmeg, then pour over the filling.

Roll out the remaining dough to make the lid and place on top of the pie. Dampen the edges with milk, turn them over to form a border and press down you can use a fork to seal. Prick the top and brush with some beaten egg.

Put on the hot baking tray and bake in the middle of the oven for 30-40 minutes, until golden brown.