Minimum alcohol pricing to start in May 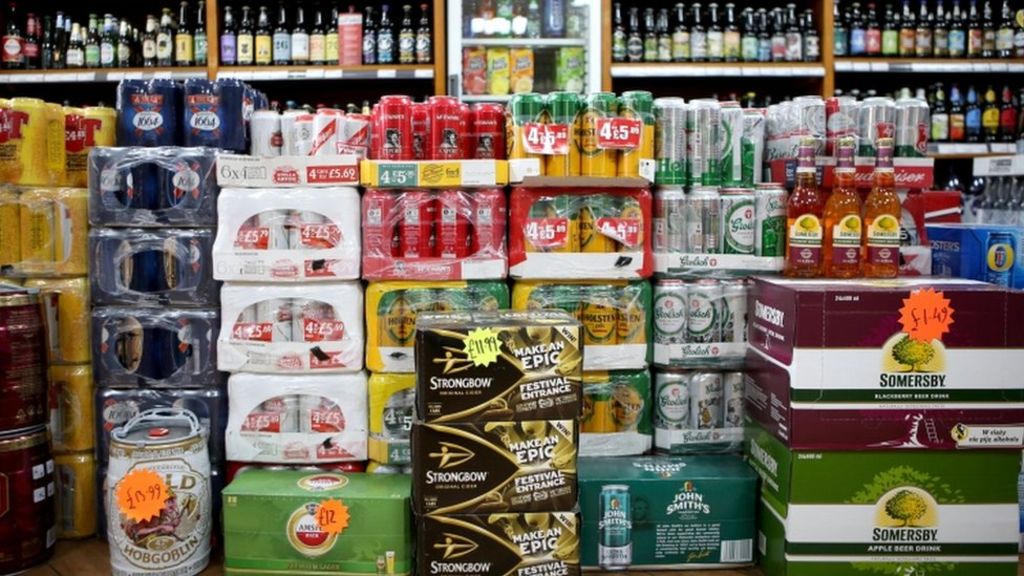 Minimum alcohol pricing to start in May

Scotland will introduce minimum pricing for booze on 1 May next year, the Scottish government has announced.

The move will elevate the cost of the strongest, cheapest booze by setting a minimum cost per unit.

Health Secretary Shona Robison told MSPs that she expected the cost to be set at 50 p-per-unit, but this will be subject to a consultation.

She said the measure was needed to tackle the “devastation” caused by cheap, high-strength alcohol.

Minimum pricing is largely aimed at cheap lager, cider and hearts sold in supermarkets and off-licenses.

But it would leave more expensive boozes unaffected, and is unlikely to impact on sales in tavern and clubs.

Alcohol Focus Scotland research from last year suggested that the maximum recommended weekly intake of booze – 14 units – could be bought for just PS2. 52, with super-strength cider and own-brand vodka and whisky can be found at as little as 18 p per unit of alcohol.