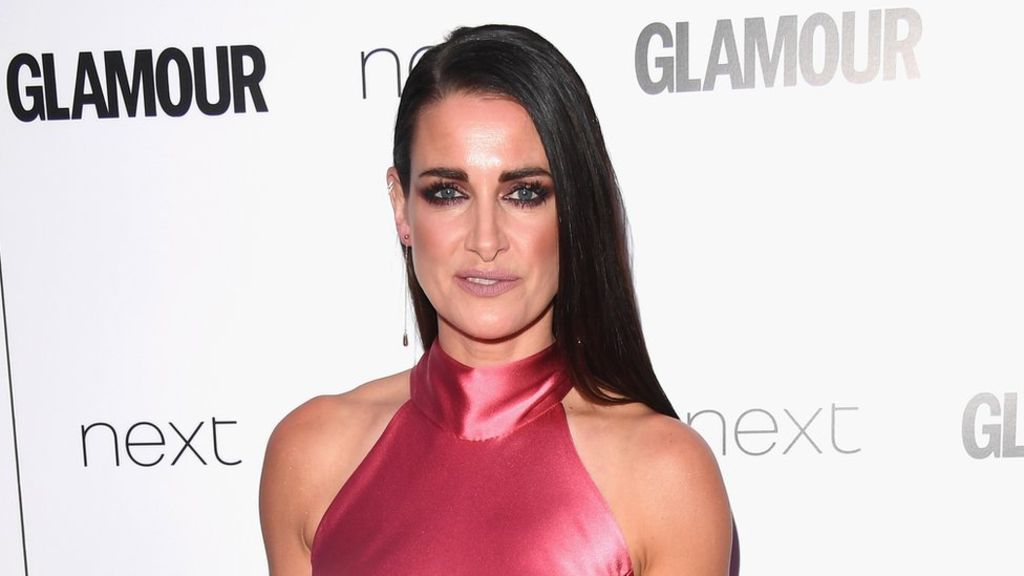 Television presenter Kirsty Gallacher has been charged with drink-driving.

Ms Gallacher, who works for Sky Sports, has been bailed to appear at Slough Magistrates’ Court on 4 September.

Thames Valley Police said she was charged with one count of “driving a motor vehicle when alcohol level was above the legal limit”.