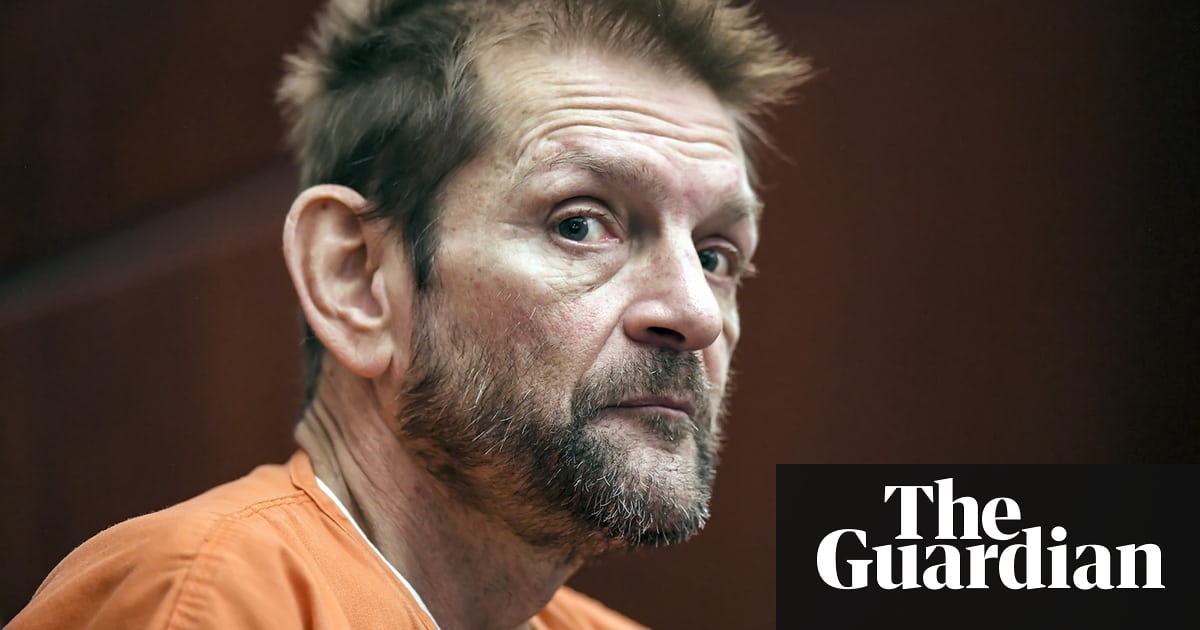 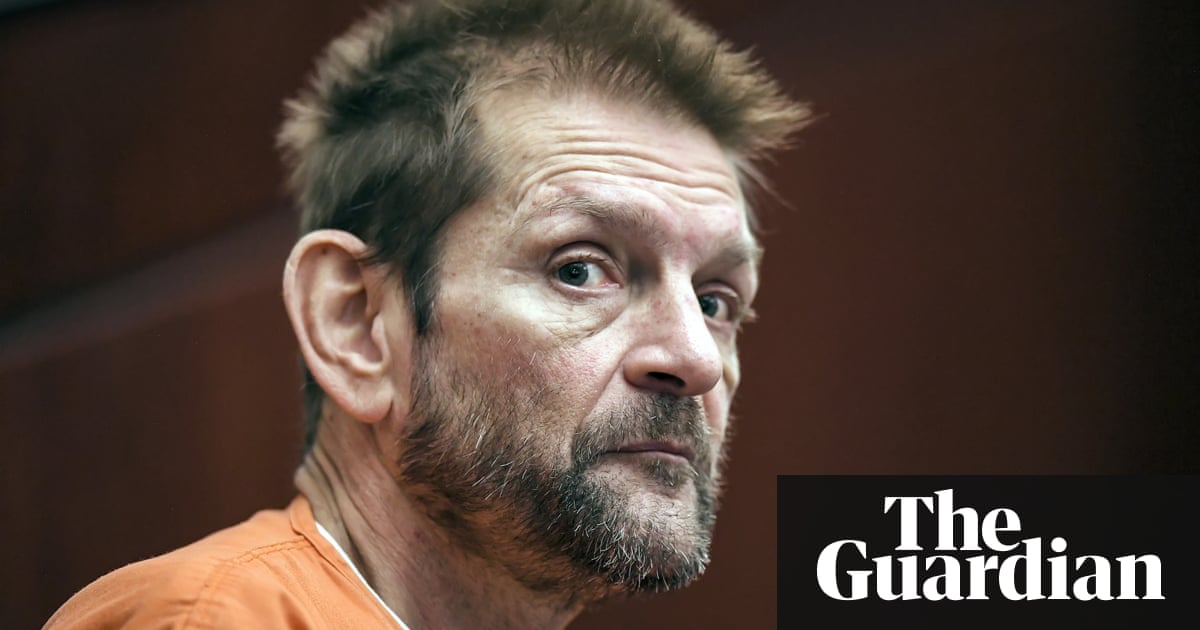 A man charged with fatally killing an Indian immigrant last year at a suburban Kansas City bar has pleaded guilty to slaughter in a destroy that fanned fears of anti-immigrant violence following Donald Trump’s election.

Witnesses mentioned Adam Purinton, who is white, hollered ” Get out of my country !” before burning at two men who had stopped for an after-work drinking at Austin’s Bar and Grill in Olathe, Kansas.

Srinivas Kuchibhotla was killed in the 22 February 2017 attempt. His friend Alok Madasani was wounded. The boys, both 32, had come from India to the US as students and ran as technologists at nearby GPS-maker Garmin.

Another man, Ian Grillot, was wounded when he tried to intervene.