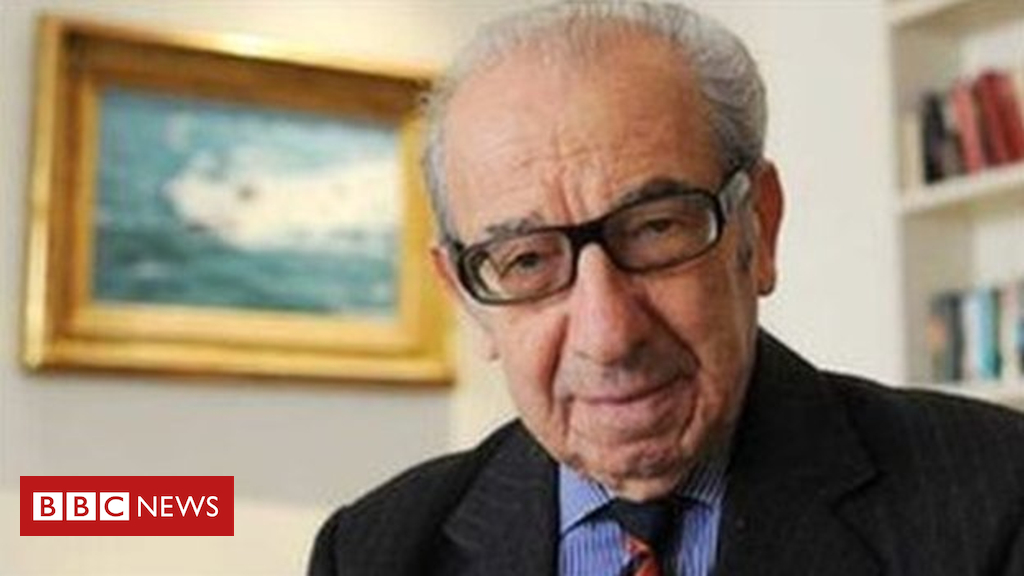 A 96 -year-old war veteran is celebrating after his campaign to get the vote for all British expatriates moved a pace a little bit closer to success.

Harry Shindler, who lives in Italy, said he had cracked open a bottle of wine as MPs approved the second reading of a bill to remove the 15 -year limit on UK expats voting in elections.

“We are really on our way now, ” he told BBC News.

Extending elections to all expats with no time limit is a Conservative Party manifesto promise from the 2017 election.

But it is being introduced into law as a private member’s bill, been supported by Conservative MP Glyn Davies.

Mr Shindler, who is a member of the Labour Party, said he was “very proud” of the British political system, after losing a number of court duels over the years.

“They have done a good job, without attaining party politics come into it, ” he said.

The Second Word War veteran has lived in Italy for 35 years but “ve been given” the chance of Italian citizenship to fight his campaign for expat votes.

Labour MP Sandy Martin attempted to block the legislation by speaking for 45 minutes, saying “1 five years is actually a very reasonable sum of time” for people to be able to vote once they’ve left the UK.

He likewise suggested the bill had been downgraded to a private member’s bill because the Conservative detected it “embarrassing” to extend the vote to people who have “chosen not to pay their taxes in this country”.

But Conservative backbencher Sir Roger Gale said Mr Martin should meet Mr Shindler, to explain to him why he, as a proud Briton, shouldn’t be allowed to vote.

“I want Harry Shindler and those millions of expats like him, who are proudly British, who take a keen interest, who regard it as their mother country…I want them to have that right”, said Sir Roger.

Lib Dem MP Layla Moran likewise spoke in support of the bill, saying British people abroad are “every bit as British as the person or persons in this room” and they have “lost their voice” because of “outdated” the idea of what it is to be British.