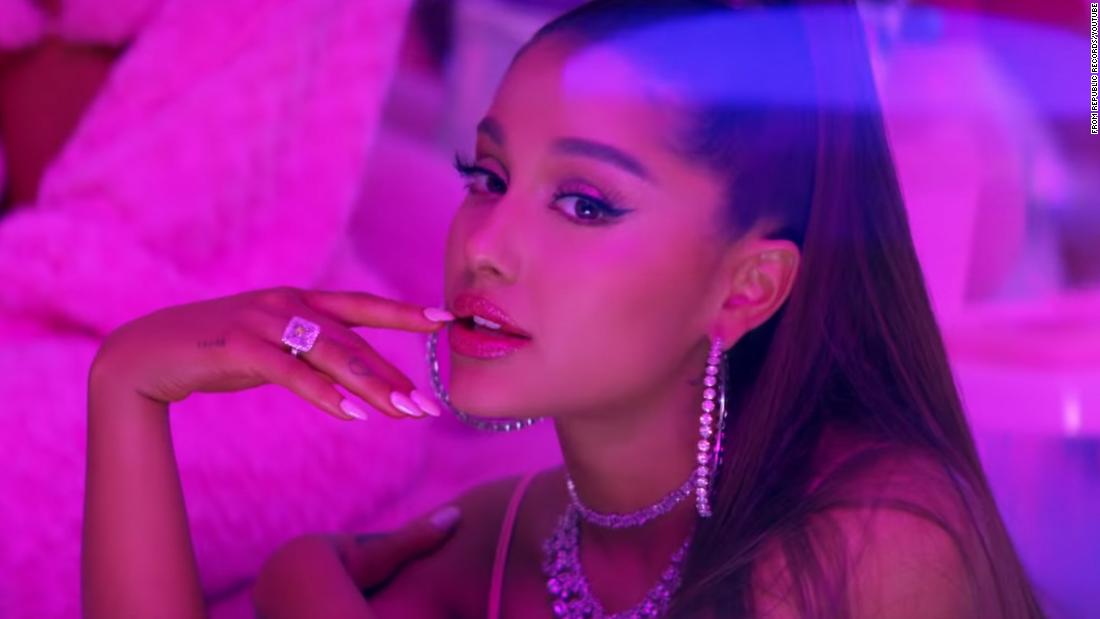 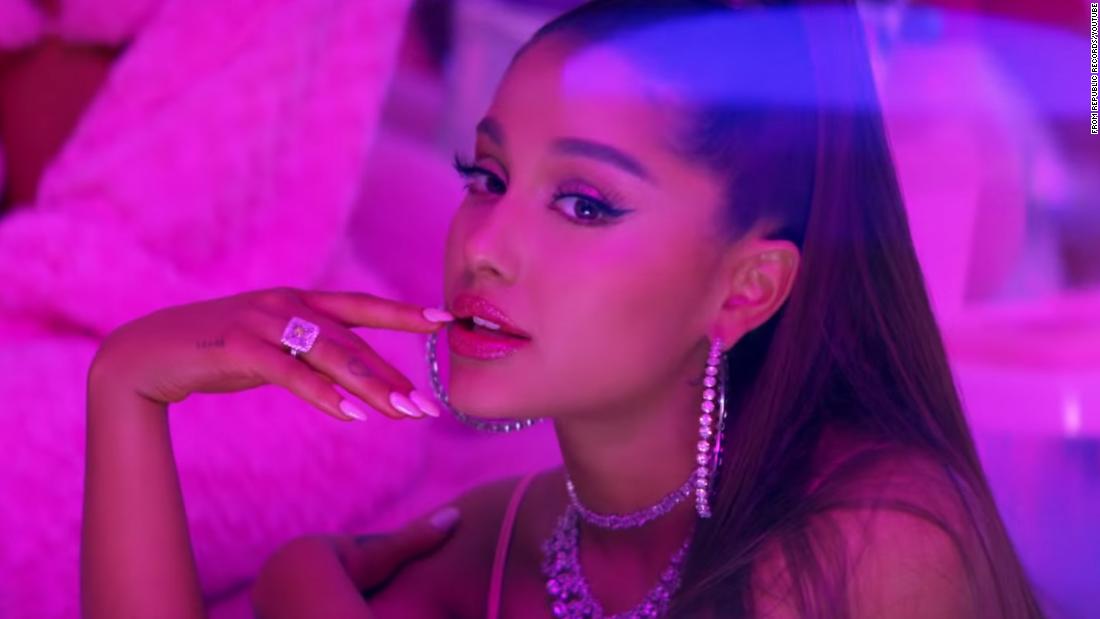 The pop star intended to celebrate her chart-topping new single, “7 Rings,” by having the title tattooed on her palm in Japanese characters — but she ended up accidentally paying tribute to a small barbecue grill.
In an Instagram story Thursday, Grande posted a new video of her tattoo with the spelling corrected and thanked her doctor for the painkillers: 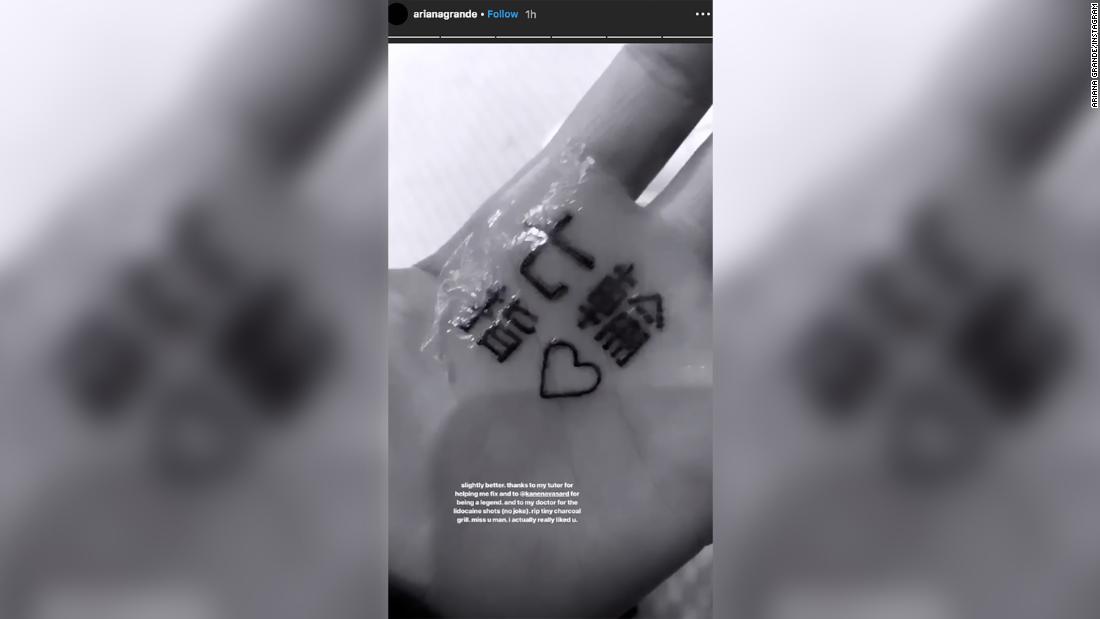 “Slightly better. Thanks to my tutor for helping me fix and to @kanenavasard for being a legend. And to my doctor for the lidocaine shots (no joke). Rip tiny charcoal grill. Miss you man. I actually really liked u,” she wrote.
Her previous post, now deleted, was widely mocked for the misspelling.
“Ariana Grande’s new tattoo “七輪” means Japanese style bbq grill, not 7 rings,” one person tweeted. “If you want to know about 七輪, just google ‘SHICHIRIN.'”
Grande had acknowledged, in two now-deleted tweets, that her new tat was missing some symbols.
“Indeed, I left out ‘つの指’ which should have gone in between. It hurt like f**k n still looks tight. I wouldn’t have lasted one more symbol lmao,” she tweeted. “But this spot also peels a ton and won’t last so if I miss it enough I’ll suffer thru the whole thing next time.”
“Also…. huge fan of tiny bbq grills.”