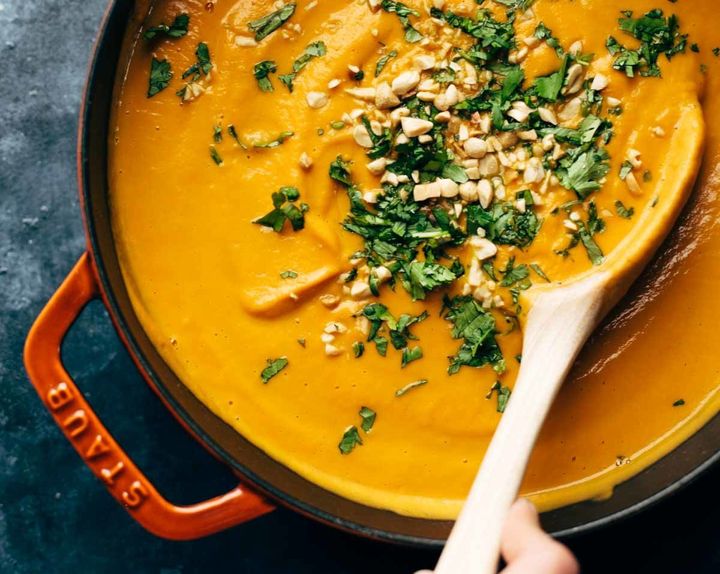 No matter how hard you fight it, an

is almost certainly going to weasel its way into your life at some point.

The New York Times has written about it as “

The Kitchen Gadget That Spawned A Religion

.” Devotees of the appliance have branded themselves as “Potheads.” And almost more significantly, your Aunt Kathy in Florida has been posting to an Instant Pot Facebook group for the past year. Face it, the Instant Pot is officially mainstream.

Even if you already own two slow cookers and three different types of rice cookers, the Instant Pot can achieve a few things those devices can’t. Among the

function is a lifesaver for anyone who wants to turn big hunks of meat into tender, fall-off-the-bone deliciousness in a freakishly short amount of time. And if you’re someone who cooks a lot of legumes, the pressure cooker allows you to cook dried beans ― which typically require soaking overnight and several hours of cooking ― in less than an hour total, from start to finish. The Instant Pot’s pressure cooker feature doesn’t function much differently than a classic pressure cooker, but it gives you the benefit of being combined with about eight other appliances.

’s is exceptional, if you want one). Just search the internet or old cookbooks for “pressure cooker recipes,” which have existed for decades, and use those recipes interchangeably with the Instant Pot.

In the meantime, below we’ve collected some of our favorite recipes from bloggers. They all use the pressure cooker feature of the Instant Pot, so take your pick and find out what Aunt Kathy’s fuss is all about.

This is is a syndicated post. Read the original at www.huffpost.com